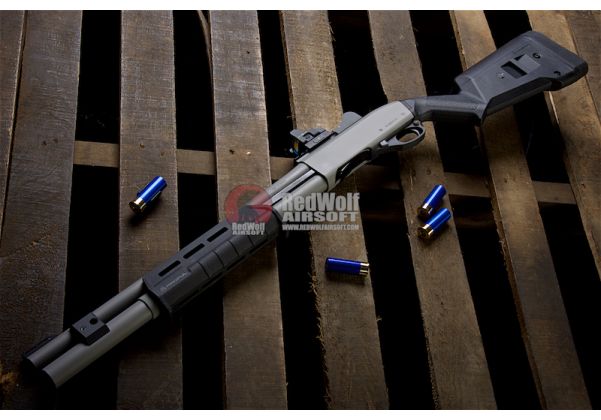 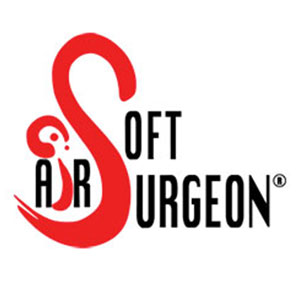 AS-SG-003
Be the first to review this product
In Stock.
Out of Stock.
Only 1 left
SKU
AS-SG-003
SHIPS IMMEDIATELY MAP PROTECTED

Product Specification
PRODUCT DESCRIPTION
Airsoft Surgeon used to produce a lot of competition revolvers and shotguns, but due to the change of consumer tastes, Surgeon himself decided to stick to pistols, rifles and snipers only, and has only recently decided to expand into tactical AKs and M4s. Now, he's going to do a remake to show the world his skills in customizing shotguns again. The Airsoft Surgeon M870 Gun of the Year is quite a statement, but there is a lot he brought to the table this time around.