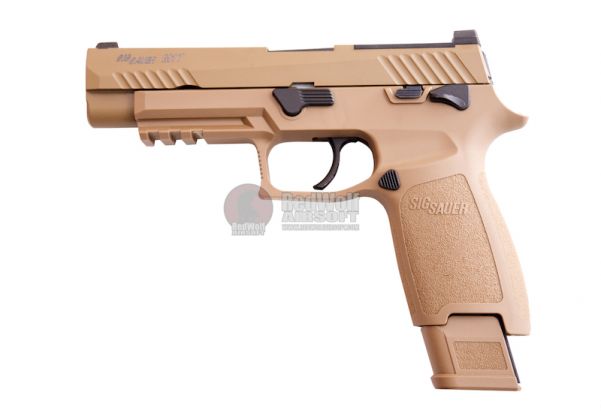 AIR-PF-M17-E
Be the first to review this product 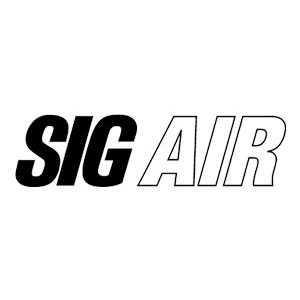 The airsoft version faithfully replicas the P320 M17 edition perfectly. The pistol shoots extremely well and offers a very satisfying recoil impulse, in addition to this, if you want to increase felt recoil, this specially designed Co2 version gives you a very satisfying kick! The pistol is very robust and feels solid in hand which aids in the overall accuracy.