The store will not work correctly in the case when cookies are disabled.
Share:
See other products from SIG AIR
Special Price $161.49 Regular Price $169.99
Save 5%
Price
Add to Wish List
Remove from my
wish list
Add to Wish List
Skip to the end of the images gallery 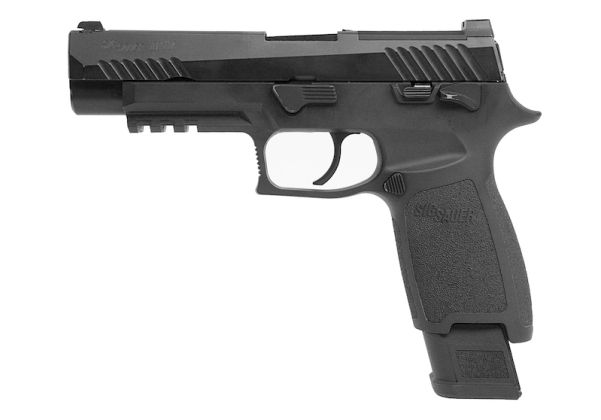 AIR-PF-M17BGG
Be the first to review this product
See other products from SIG AIR
In Stock.
Out of Stock.
SKU
AIR-PF-M17BGG
SHIPS IMMEDIATELY MAP PROTECTED
DESCRIPTION