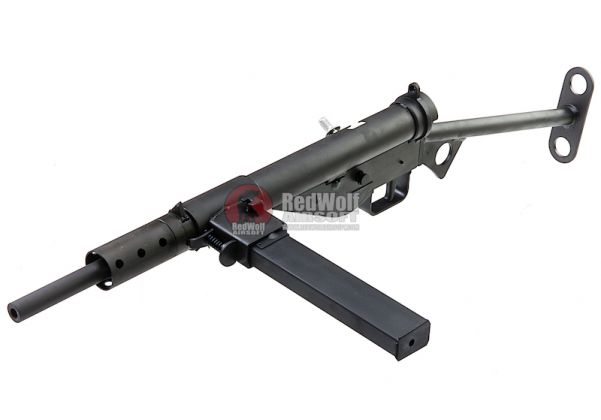 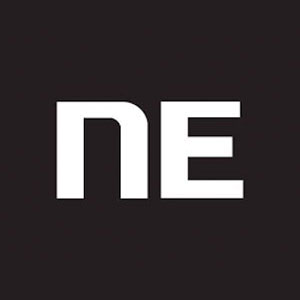 Product Specification
PRODUCT DESCRIPTION
True to form, the gun is crafted from steel and is a proud representation of the machine gun fielded by the British Army back in the days of WWII. This sub machine gun should be in every collector's collection as its a truly unique gun.