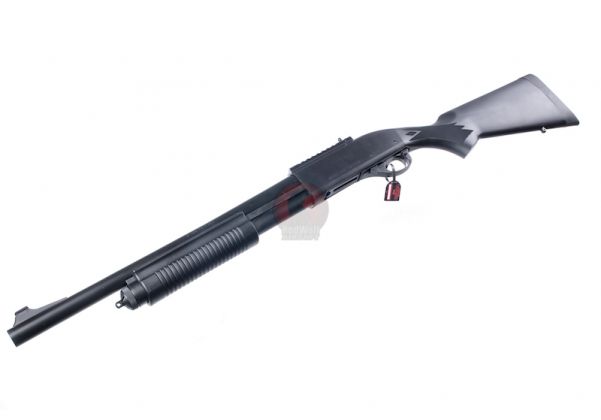 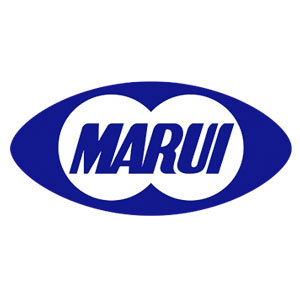 Great shotgun for a price.

I bought this shotgun to make a fine addition to my collection and it didn't disappoint. First game I took it to was a blast with it especially in close quarters even at medium range it was nice. If you have the time, patience and the money buy one. Why haven't you bought one yet? DO IT NOW! Oh and some gas and shells :).