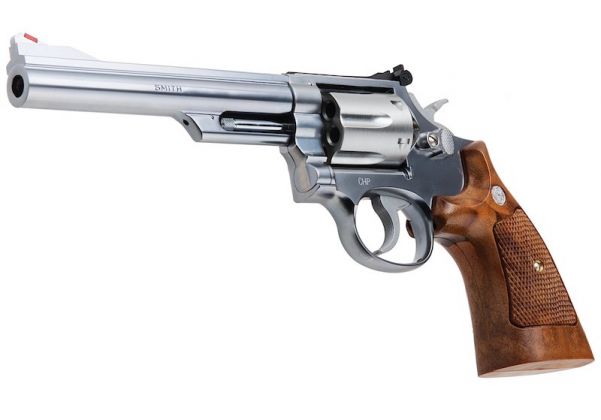 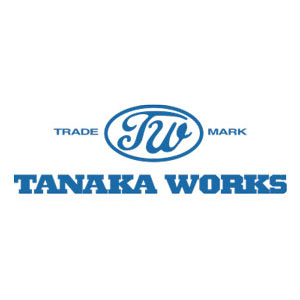 The Smith & Wesson Model 68 is probably one of the rarer revolvers to find in the real steel world, as this is specially made for the California Highway Patrol. This revolver was a response to the tragic Newhall Shooting of 1970 where 4 CHP officers lost their lives. Designed based off the Model 66 which is a .357 Caliber revolver, the Model 68 is a 6 inch revolver chambered in .38 Special and was designed to take heavier loads, such as the +P rounds for extra velocity and stopping power. This also is the last standard issue revolver for the CHP before switching out to Semi Automatic Pistols.

The Tanaka S&W M68 C.H.P. 6 inch Ver.3 Gas Revolver is a faithful replica of the real steel version. Right out of the box, the gun looks exactly like it's real steel counterpart, with "CHP" engraved right under the cylinder. speaking of engraving, the serial number of the gun can only be found once you swing out the cylinder, just like the real steel, this speaks volumes to the attention to detail from Tanaka.

Tanaka revolvers have been famously known to be incredibly smooth, having some of the best triggers, hammers, and cylinders you will find on any airsoft revolver.  All of this is translated nicely to this pistol, though it lacks the need for shells its dummy shells that are fixed to the cylinder are able to house 11 rounds.

Internally the pistol features a fixed hop-up and shoots at a stable 280FPS.