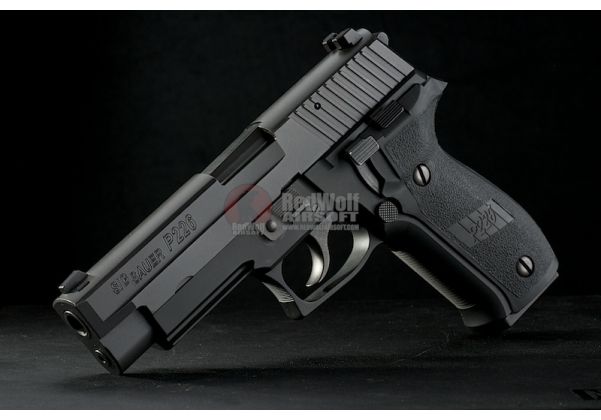 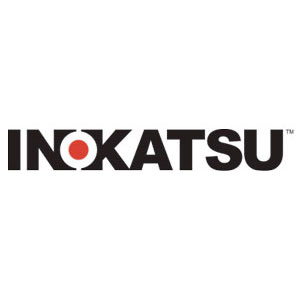 When it comes to quality CO2 gas blow back pistols, the name, Inokatsu, comes to mind. This is because they are very well known for their 1911 series. We know it has been a very long time since they have released a pistol but who knew they would move on to a P226? I am glad they have, mainly because it is a fully licensed pistol made of materials you would find on the real steel version. This means that the Sig Sauer P226 from Inokatsu has a steel slide, an aluminum frame and plastic grips.

Since it is a fully licensed replica, you can expect all the correct markings on the slide, frame and grip. What caught me off guard was the fact that the grip had 'Sig Sauer' printed on it, which is something you have never seen on another replica P226. Every single pistol has a unique serial number so even though they are all similar in looks, you'll feel like you have your own designated pistol.

It doesn't look particularly unique, honestly it looks like a lot of P226s out there, but this brings so much more to the table. Once you pick it up, you will fall in love with the weight, texture and how smooth it functions. The hammer, magazine release and trigger will be very stiff, reminiscent of the real steel version and the slide can be removed with fluidity and is just as slick when it comes to putting the slide back on.

You will also notice that is a CO2 pistol, so you will expect it to kick really hard. It doesn't surprise in that area, but it doesn't have the greatest kick in the world, actually rather sluggish for a CO2 pistol. Here's a top tip: Replace the recoil spring with a Nine Ball Hi Capa recoil spring and it'll feel more like a real pistol. The slide will spring forward with more conviction, the kick will intensify and the overall feeling of the pistol will leave you in awe.

This may not be everybody's cup of tea, but as a collector, you will most likely be intrigued by the Inokatsu SIG SAUER P226. The markings, realistic materials and the overall feeling is something you can't easily shake off. If you want to introduce airsoft to your friends, or keep it on a stand and show off to the rest of the world, within your house, then Inokatsu SIG SAUER P226 will most definitely tickle your fancy.

Heard a lot about this gun and decided to splurge, and boy no regrets. I swear it feels like the real thing and its solid. Really strong kick but its a bit of a gas guzzler. Not planning on taking it to games so its good enough. can't see my WE pistol in the same way anymore since the WE feels like a toy in comparison.

This gun is... well... amazing is putting it mildly. Heavy, shoots HARD and looks AWESOME...