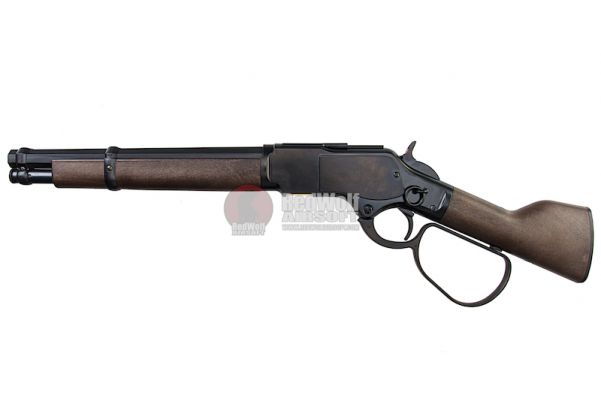 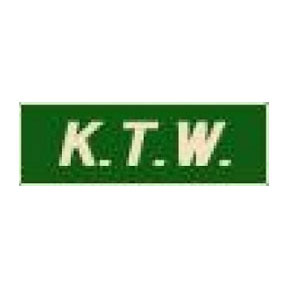 Product Specification
PRODUCT DESCRIPTION
The Winchester 1873 was not the first lever action weapon but it is the most famed for its extensive use during the late 19th century in the Americas as a general purpose defensive, hunting and combat rifle. The Randall was its less common more compact form which saw some use in the wild west but a lot more on the silver screen (i.e. Silverado, Rough Riders, Wild Wild West, The Last Samurai, Serenity and not to mention countless Westerns from the 30s to 50s).

This shorter length version is petite 63 cm / 25 inches and at a fairly lightweight approximate of 1.7kg / 3.7 lbs it is handles like a (very) large pistol. Its tough lever action pull strength can make it tricky to use in full combat loading style but it works and its reliable so it has that working in its favor.

Abundant metal parts including cocking mechanism, hammer, barrel, trigger, etc. Heavy metal content receiver is plated to feel like metal. This gun is pump action spring cocked. Cocks like the real thing by pushing down on the cocking lever to arm the hammer. BBs are stored in a removable magazine rod stored in the lower barrel of the gun. The magazine (holds 14 rounds) is released from the gun by a simple twist of a knob. Hop up is adjustable but requires disassembling the barrel assembly (instructions included in the manual). An extra magazine is included for fast reloads! Adjustable metal rear sight. Bolt chamber opens on cocking and hammer cocks back. Lots of fun - cock and shoot away!!
Product Questions
Customer Questions
No Questions
Please, mind that only logged in users can submit questions
Customer Reviews
Write Your Own Review
Top Customer Reviews

I bought this for a local airsoft event for Western guns only. Max range is 100-120 feet which is impressive. You need to use .28 grams or higher because it won't load if you don't. This gun is a great feeling and heft to it. I highly recommend you get this over a GAS/CO2 lever action. [RedWolf] Thank you for this awesome review. Glad you like this gun!