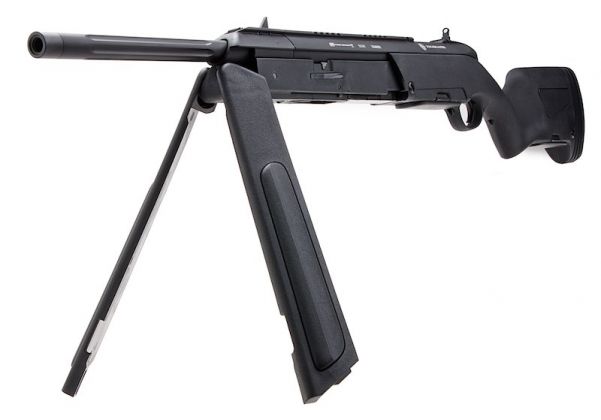 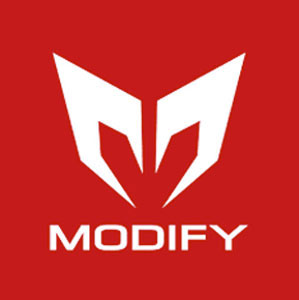 65202-16
Be the first to review this product
In Stock.
Out of Stock.
SKU
65202-16
Email me when back in stock.
SHIPS IMMEDIATELY CANADA COMPLIANT NEW ZEALAND COMPLIANT

The Steyr Scout is a legend in its own right as it's one of the first of its kind to be designed solely as a scout rifle. The Scout was intended to fill the role of a versatile, lightweight all-around rifle as specified in Jeff Cooper's scout rifle concept. Apart from the barrel and action, the gun is made primarily of polymers and is designed to be accurate to at least 300-400 m (330-440 yd).

The Steyr Scout inspired a slew of shorter-length bolt action rifles both in the real steel world as well as in the airsoft world. Most notably, the Amoeba AS-02 Scout Rifle.

The Scout boats many interesting features such as a lightweight body that is made from robust polymer, an integrated bipod, and great ergonomics! The rifle also comes standard with picatinny rail mounts ready for the mounting of both red dots and magnified optics such as scopes.

Internally, the Steyr Scout proves itself to be an incredible airsoft rifle, featuring much of the best upgrade parts from Modify. Being famed for their work with airsoft snipers, Modify powers this rifle by using an exceptionally large cylinder. The cylinder air volume of this airsoft sniper is 12% larger than their MOD24 and features their silent cylinder head and airbrake. These upgrade parts all translate into an exceptionally silent shooting experience and consistency matched by few without upgrading.

Furthermore, adding to performance, the Scout features Modify's latest Predator hop-up. This hop-up is ideal for heavyweight BBs and the base unit that comes with this rifle is ideal for BB weighted 0.36G and above. There is added flexibility when adjusting the hop-up as well. You can either use an allen key to adjust from the top rail, or fold down the bipod to adjust from the side.