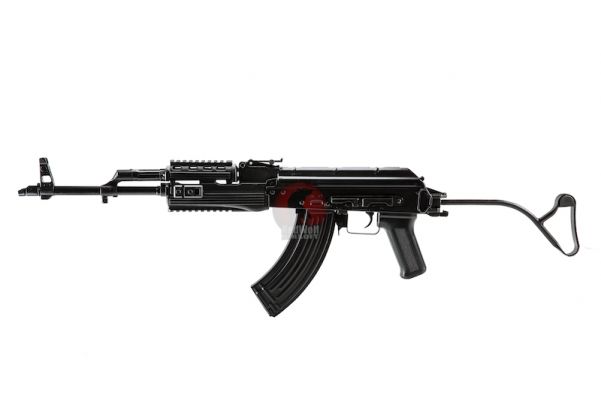 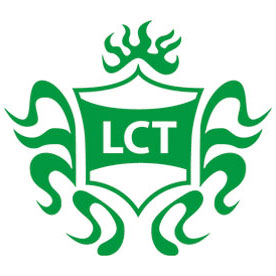 LCT-AEG-TIMS-NV
Be the first to review this product
In Stock.
Out of Stock.
SKU
LCT-AEG-TIMS-NV
Email me when back in stock.
The TIMS is a finely made AEG as it's made out of Aluminium, Steel and High Grade Polymer to give its weight, which is around 3.65KG. LCT tried very hard to make the best replicas as there are parts that really show off its AK74 qualities.
SHIPS IMMEDIATELY CANADA COMPLIANT

Product Specification
PRODUCT DESCRIPTION
The Pistol Mitralier model 1990 is the 7.62mm response to the 5.45mm Pu Automat model 1986. It is internally identical to a PM md. 63/65, and outwardly differs in that it has a wire folding stock identical to the PA md. 86 stock, and that all of the rifles are fitted with slant brakes. It was extensively used in the Romanian Revolution of 1989 along with the md. 63 and md. 65. It is collectively exported under the umbrella name AIM or AIMS

The TIMS is a finely made AEG as it's made out of Aluminium, Steel and High Grade Polymer to give its weight, which is around 3.65KG. LCT tried very hard to make the best replicas as there are parts that really show off its AK74 qualities. For instance, the AK47 flash hider is a dead giveaway. The Plastic Fore Grip has quad rails for you to apply any accessory or sights. It has a Steel Folding stock which is very much like the PM MD .65 and the magazine holds AK47 caliber bullets. The airsoft version's magazine holds 600 BBs. That's a LOT of BBs.

When it comes to taking it for a spin, it shoots very well. Around 20 meters from your target, you'd hit it very frequently. The hop up unit is very sensitive so we would suggest using 0.25g BBs to make up for it. The TIMS is NOT a CQB weapon, even though it has the stature to be one. It shoots at around 400 fps which is way too high but it's perfect for outdoor skirmishes. There is a reason why the Russians love these AKs and we can definitely see why in the LCT AKs.
Product Questions
Customer Questions
No Questions
Please, mind that only logged in users can submit questions
Customer Reviews
Write Your Own Review
More from this Brand (5)