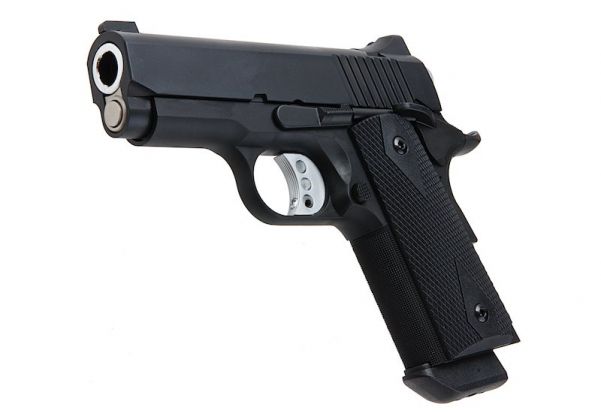 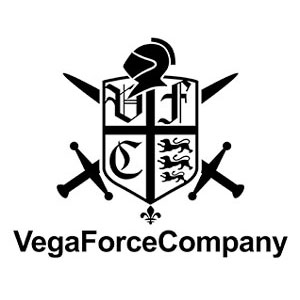 MB450002B
Be the first to review this product
In Stock.
Out of Stock.
Only 2 left
SKU
MB450002B
SHIPS IMMEDIATELY MAP PROTECTED

We are all familiar with the 1911 pistol, it has seen use in almost every modern conflict including both World Wars, Many people out there still swear by it even though a lot of other proven pistols had tried to prove otherwise. Just take a look at the US military, the 1911 pistol is the main service pistol from 1911 all the way to 1985 when the M9 replaced it, and now the SIG Sauer M17 and M18 pistols have also replaced the M9 in 2017 but the John Browning design has never truly left service. Elite forces both in the military and police in the US have refused to retire their 1911s, elite teams such as the Los Angeles Police Department's SWAT, the FBI's HRT and 1st Special Forces Operational Detachment or commonly known as Delta Force still carry them into combat.

In areas where conceal carrying of a firearm is allowed, some still prefer a 1911, but a full size 1911 is a bit too big to shove down your pants while not creating a bulge, enter the Ultra Carry! The VFC Kimber 1911 Ultra Carry II Type gas airsoft pistol is an airsoft pistol designed to be a replica of conceal carry 1911s. Although conceal carry is not a big deal in airsoft, considering the fact that you would want your sidearm to be easily accessible in a skirmish, this 1911 would be great for those with smaller hands but would still want to enjoy running probably one of the best pistols in the world.

This gun, similar to the VFC 1911 Tactical Custom and many other newer VFC pistols has VFC's guide-hop system, meaning you can adjust the hop from the guide rod, without removing your slide. The slide is much shorter, allowing for much more comfortable carrying, but the grip is only a bit shorter, meaning you can still get a full grip but you will have 2 rounds less compared to the full-size VFC 1911 as the Ultra Carry carries 18 rounds while the Tactical Custom will carry 20 rounds.

Please do note: Here in Redwolf Airsoft, we DO NOT RECOMMEND conceal carrying airsoft guns for purposes other than airsoft skirmishes or training.