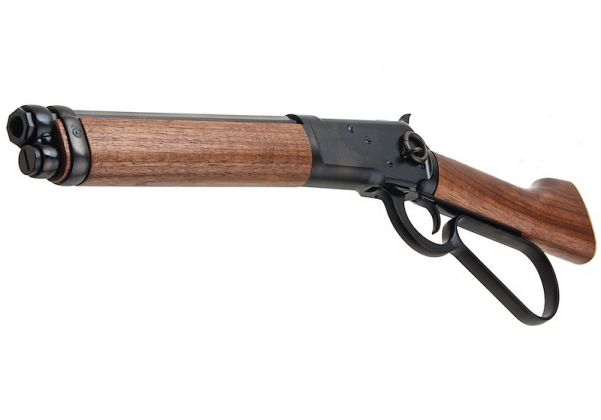 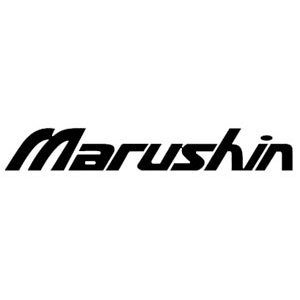 The Model 1892 Repeating Rifle is a lever action rifle designed by John Moses Browning, yes THE John Moses Browning to replace the legendary Model 1873, which was also known as The Gun That Won The West. Browning was tasked by Winchester to design an improved lever action rifle to compete with a Marlin model in which Browning replied that he would have a prototype completed within a month, otherwise it would be free. That being said, he kept to his words and had a functioning prototype within 2 weeks!

The Marushin Winchester M1892 is a faithful replica to one of John Browning's legendary designs. This gun is made of metal and has a real walnut wood stock, giving it a solid feel and realistic weight. Although the gun does not take shells, instead of have a magazine tube that goes from the front like the KTW guns, this one actually require you to load BBs from the loading gate, similar to the real gun. Another cool factor is whenever you operate the lever action, you can actually see a BB being chambered!

This particular version is the shortened or Mare's Leg version, as both the barrel and stock is shortened for ease of concealment and maneuverability, which is useful when using it in tight spaces or on horseback.

To charge gas, you will have to twist open the mock magazine tube cap in the front, please note that this gun will only take HFC134a gas, green gas and other higher pressure gases are not recommended.