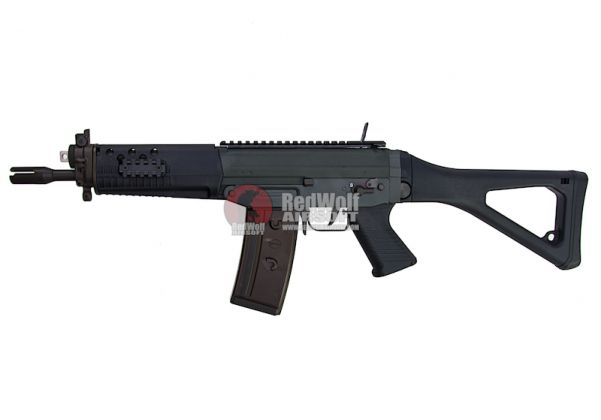 GHK-GBB-553
Be the first to review this product 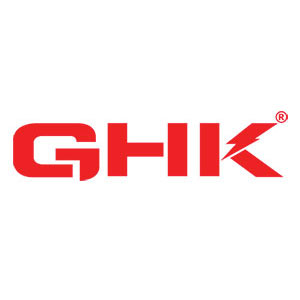 In Stock.
Out of Stock.
SKU
GHK-GBB-553
Email me when back in stock.
Features: