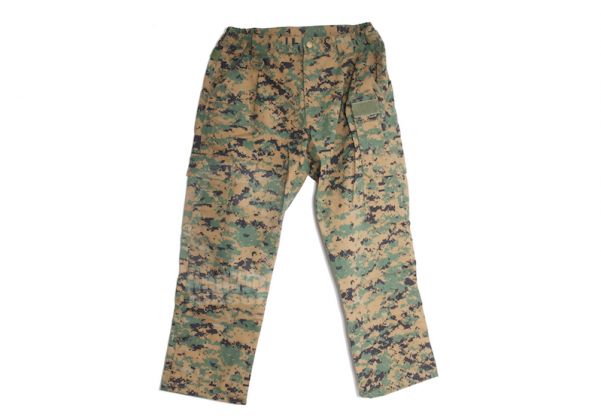 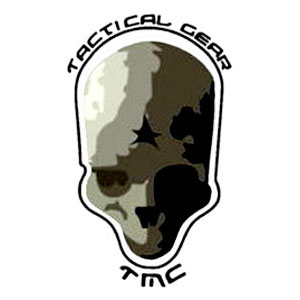 TMC0721-L
Be the first to review this product
In Stock.
Out of Stock.
SKU
TMC0721-L
Email me when back in stock.
Ripstop fabric in Military cargo pants pattern, available in a variety of military color styles.
SHIPS IMMEDIATELY

Product Specification
PRODUCT DESCRIPTION
Ripstop was once held in mythic regard as the fabled choice of real world Military operators, a material so strong it was in an entire class above and beyond even the strongest of civilian choices. As it crept out into the civilian world it would occur more and more often and now it can even be found amongst Veteran Airsoft gamers. Now done by cheaper brands like TMC, everyone can enjoy it at a price that will not break the bank.

Ripstop is a tough fabric that has extra veins of threading running though it like a patchwork pattern. Giving the material its distinctive grid like texture, the extra tracks mean that should a tear appear in the fabric it will not rip beyond the track lines.

Of course extra ripping is impossible but the copious false seams mean that it is far less likely to run out of control. This is a particularly important feature for clothing might get caught on rocks and foliage which can not be repaired that soon and may indeed required continued heavy usage before it can get a chance to be repaired.

It is not indestructible but it is a smart choice for a set of clothes that only get worn when heavy abuse is to be expected. Now that it is down to these sorts of prices, more and more regualr gamers as defecting to the ripstop side.

This particular type of pants is large in size with a mildly elasticized waist and is available in different colors and camo patterns.
Product Questions
Customer Questions
No Questions
Please, mind that only logged in users can submit questions
Customer Reviews
Write Your Own Review
More from this Brand (5)