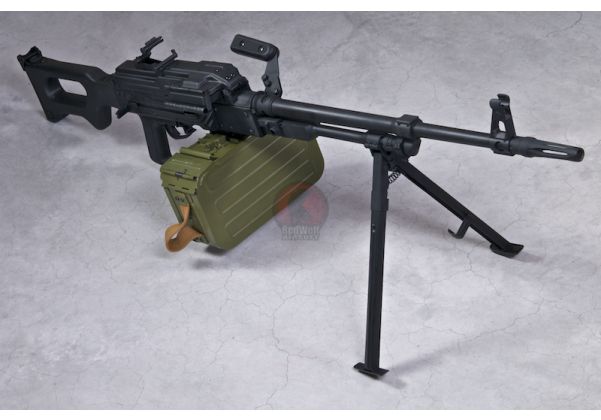 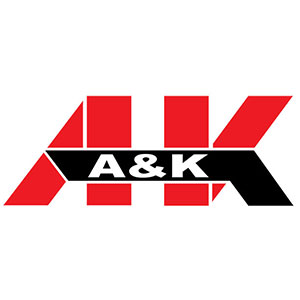 GY-PKM
Be the first to review this product
In Stock.
Out of Stock.
SKU
GY-PKM
Email me when back in stock.
Here we have the airsoft version, A&Ks PKM AEG could be the real deal's identical twin with some obvious internal alterations. But hey, if you want something that certainly looks likes the real steel version, this is it!
SHIPS IMMEDIATELY

Product Specification
PRODUCT DESCRIPTION
The Real Steel PK is a 7.62 mm general-purpose machine gun designed in the Soviet Union and currently in production in Russia. The PK machine gun was introduced in the 1960s and replaced the SGM and RPD machine guns in Soviet service. It remains in use as a front-line infantry and vehicle-mounted weapon with Russia's armed forces.

Here we have the airsoft version, A&Ks PKM AEG could be the real deal's identical twin with some obvious internal alterations. But hey, if you want something that certainly looks likes the real steel version, this is it! Before you jump the gun though (pun intended), let me share a little more information on it.

Externally, it has a steel top cover and receiver, an Alloy barrel and all the other metallic parts are of zinc alloy components. The Stock, Grip and Handle are made out of Nylon Fiber. The box magazine is made out of metal and is capable of holding 4000 rounds of BBs which is plenty. There is another section in the box where you can slip in the battery for the AEG itself where you'd connect it to the AEG which then connects to the box magazine for them to function together. You may need to fire a few rounds before BBs start zipping out of the barrel.

Internally, it has a 249 gearbox and hop up. The hop up is something you can easily adjust but lifting up the steel cover. If you use a 11.1v Lipo battery, you can go through an entire 4000 rounds in couple of minutes but if you keep the trigger down, you'll wear down the piston teeth. The gears itself will withstand the strain but if you want to hold the trigger down forever, I would suggest some internal upgrades!

This would be perfect to take out into the skirmish if you want to hold the lines and back your team mates up with they're under fire! It's certainly a force not to be taken lightly!
Product Questions
Customer Questions
No Questions
Please, mind that only logged in users can submit questions
Customer Reviews
Write Your Own Review
More from this Brand (5)