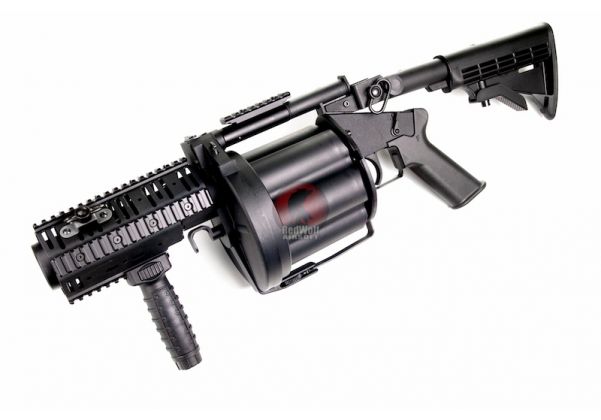 ICS-193
Be the first to review this product 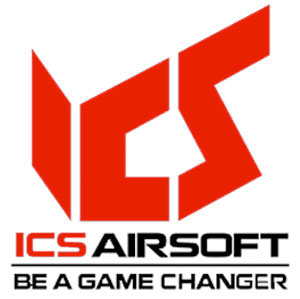 In Stock.
Out of Stock.
SKU
ICS-193
Email me when back in stock.
One shot from this, and its all over.
SHIPS IMMEDIATELY
DESCRIPTION
The real steel Milkor MGL (Multiple Grenade Launcher) is a lightweight 40 mm semi-automatic, 6-shot grenade launcher developed and manufactured in South Africa by Milkor Ltd. It uses the well-proven revolver principle to fire a variety of rounds such as HE, HEAT, anti-riot baton, irritant, and pyrotechnic. The pre-loaded system means that it shoots as fast as you can pull the trigger. 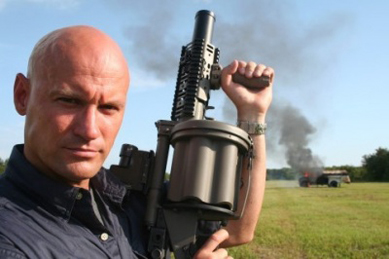 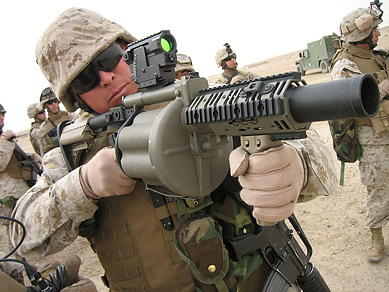 The ICS model is is quite literally the same as the previous version but most noticeably its extensive use of polymers means that it overcomes the biggest problem that plagued earlier model revolver launchers, the weight. It's now comes with metal rails instead of polymer ones and the QD mount can now be attached to them as it's more durable. Also, the length of the barrel has decreased to the same length as the rail. At a little less than 2.5kg, the ICS-193 is a little heavier than the previous one but it is still a feather light and even when fully loaded with 6 shells your looking at about 3.5kg putting it on par with most normal primary weapons. With two quick detach sling mounts, a rear QD slot and a rail mounted QD slot bracket; slinging the weapon is as easy as a tactical M4.

This weapon comes with no shells so be sure to pick some up if you have not already.
Specifications
Reviews
Write Your Own Review
Q&A
Customer Questions
No Questions
Please, mind that only logged in users can submit questions