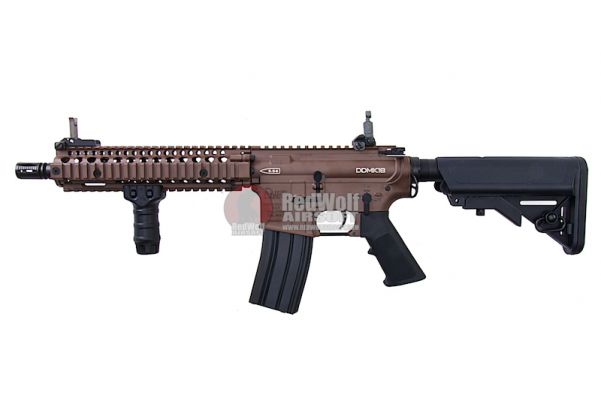 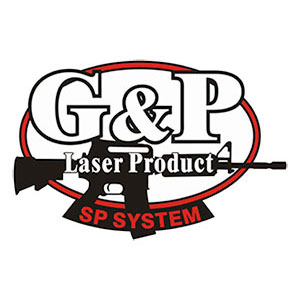 In Stock.
Out of Stock.
SKU
EGT003CB
Email me when back in stock.
Features:

Not what I was expecting

Got the rifle after 1 week of waiting and I’m in the USA, so shipping was amazingly quick! First impression the gun is beautiful and felt great! But there were quite a few issues. -dust cover doesn’t latch at all, even with fake bolt carrier cover out. -Fake bolt carrier cover is just a thin piece of sheet metal loose as a goose in the gun, fell out as soon as I took it apart. -Wasn’t shooting well at all, played with it for an hour or so, took the bucking out and it looked use/ glued into the hop up. - When test firing on 11.1 lipo the gun didn’t know if it wanted to fire in full auto or semi. When on semi it shot both full and semi. -Not as serious of a problem, the silicone rail covers are an absolute pain in the butt to put on, same as the forward grip. - After new bucking was in the gun shot flawlessly up to 50 yards. -The stock is the sturdiest thing I’ve ever had in an airsoft ar-15/m4 ever! -As every other m4 player I have a butt load of mags and sometimes there is figment issues with different guns, not with this thing! Everything fits amazingly! -I am a hpa player and am not worried about the gun going full auto while on semi. —Once you put a little work into it it’s the hottest gun on the field!