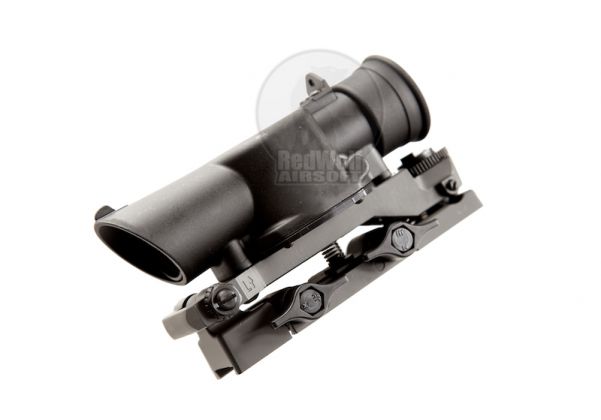 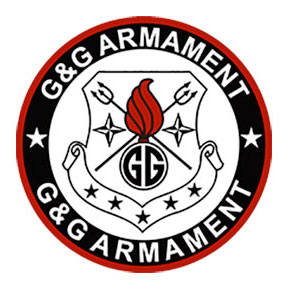 G-12-017
Be the first to review this product
In Stock.
Out of Stock.
SKU
G-12-017
The 4x magnification glow-fence type sight for the G&G L85 now available to complete that modern L85 look!
SHIPS IMMEDIATELY MAP PROTECTED

Modeled after the real thing, this replica is also a 4x fixed magnification scope which uses a near identical aiming post. What more, though battery powered rather than tritium, the switch can toggle the illumination on and off and although it functions like a red dot it actually simulates the glowing post effect of the real thing (albeit red in color).

The all Aluminium body gives it heft and strength without going over board and the eye piece has a nice rubberized edge for comfortable use. The attachment system allows it to install right on to the G&G L85 for a nice tight fit, good performance and complete the L85 look just right. The red glow point can be left off and just used as a non-illumination sight or can be turned on through one of four light levels.
Product Questions
Customer Questions
No Questions
Please, mind that only logged in users can submit questions
Customer Reviews
Write Your Own Review
More from this Brand (5)