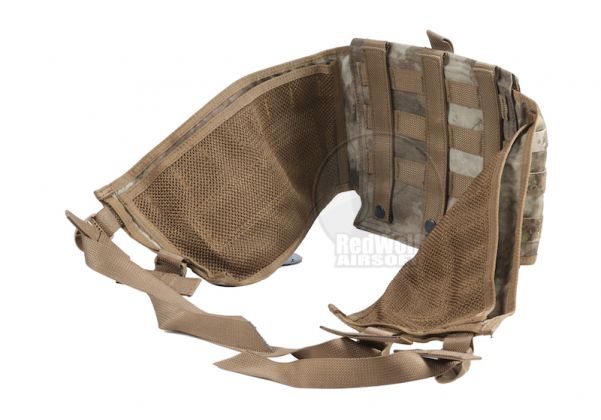 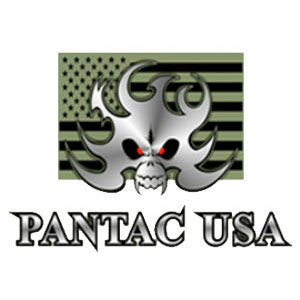 OT-S514-AT-M
Be the first to review this product
In Stock.
Out of Stock.
Only 1 left
SKU
OT-S514-AT-M
The universal MOLLE cummerbund for is suitable for most MOLLE enhanced plate carrier systems.
SHIPS IMMEDIATELY

Product Specification
PRODUCT DESCRIPTION
A-TACS is a new and radical advancement in camo design and technology, developed by Digital Concealment Systems (DCS). Most traditional digital camo patterns use small square pixels, which is insufficient to visually reproduce the natural formations (e.g. shapes, forms, or shadow.....etc) appeared in environment. The A-TACS pattern by comparison removes the sharp angles and replaces with very small organically shaped pixels, and adds specific colors carefully chosen to match the natual environment, and taking this process a step further the small organically shaped pixels are placed within larger groupings to create a "pattern within a pattern" effect. This radical advancement means that A-TACS is able to conceal the operator far more effectively and at greater distances comparing traditional camo patterns.
Pantac has taken the step even further by adding the A-TACS pattern to their combat gear sections. This time as an universal MOLLE cummerbund for is suitable for most MOLLE enhanced plate carrier systems. It greatly extends the capacity of a standard plate carrier and features a quick and easy attachment system with a fully adjustable width.
Made of light weight abrasion, water and low temperature resistant 1000D Invista Cordura fabrics with YKK zippers, ITW Nexus & UTX buckles. All Pantac gear is made to comply with Heavy Duty Military Specifications.
Product Questions
Customer Questions
No Questions
Please, mind that only logged in users can submit questions
Customer Reviews
Write Your Own Review
More from this Brand (5)